What’s Inside An Android Tablet? 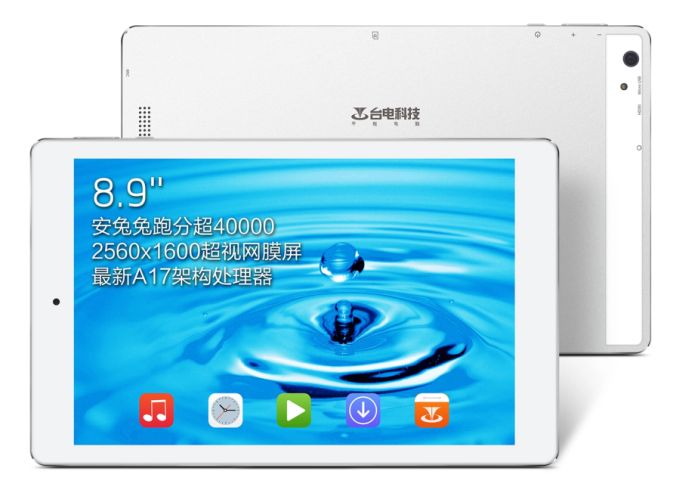 The Teclast P90HD Android Tablet (taken mine apart so here’s a picture of thje tablet, courtesy of Liliputing).

Even after a fresh custom rom installation, the tablet’s performance were at best inconsistent.

Right off the first flash, it played 720p YouTube videos smoothly (and sometimes even 1080p too).

After a while it began to slow down tremendously, to the point that system performance huffed and puffed, stuttered and even YouTube streaming was affected regardless of the resolution.

I gave it another shot and flash it one more time… this time around… the same massive slow down continues.

It was then I decided, maybe it is the end of the road for this one.

What’s inside an Android tablet? 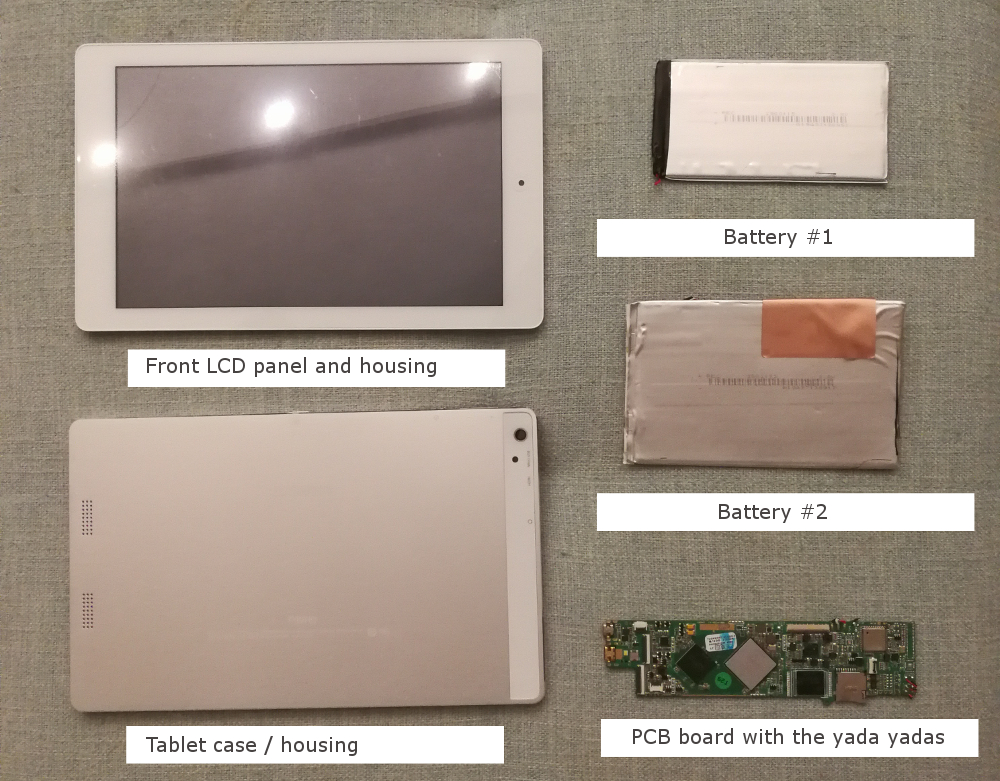 Main components that made up an Android tablet

Regardless which tablet you are using, the hardware it is built on can’t deviate too far away from the above:

I am gonna focus on the PCB board.

For this is where all the magic really start~ 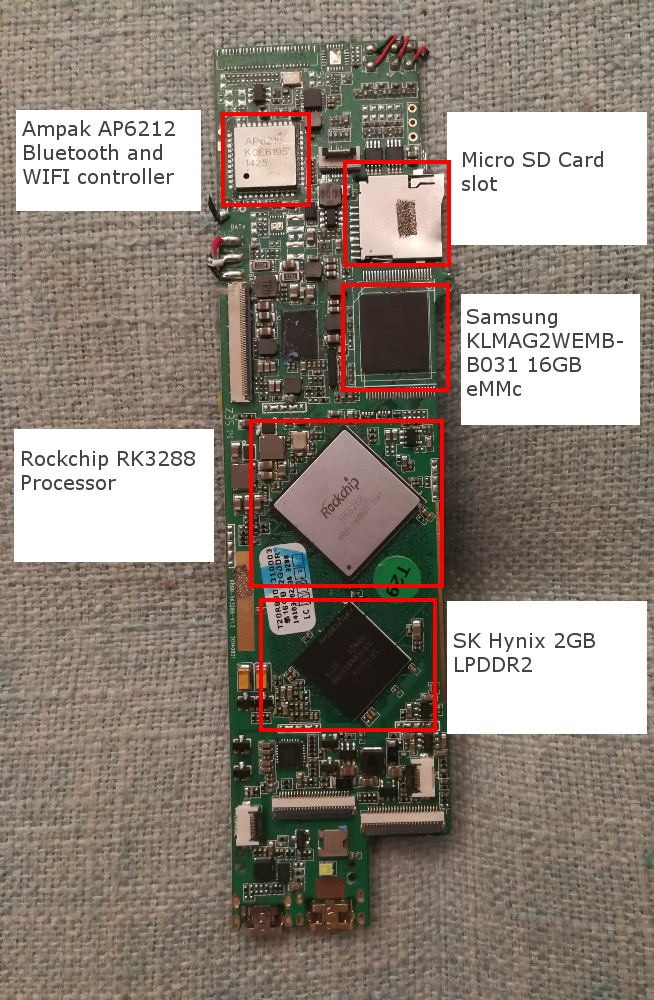 Have you noticed how small and tiny the componenets on the PCB board are? OMG OMG OMG!

If anyone of you is like me, first time seeing the innards of a tablet, i wonder if you will go “Wow, just this to power the tablet???!”

I was both marvelled and awed how engineering managed to sit all these components – processor, eMMc, ram, bluetooth / WIFI controller etc, onto 1 single PCB board to power something about 5-6 times the size of it.

By the way, for a sub S$200 tablet, I am not expecting good components from it, but nevertheless to find a Samsung and a Hynix inside wasn’t really something I expected.

Plans for a replacement Android tablet?

With the demise of the P90HD, is it time to look for a new tablet?

Not really, I had actually prep for this day a long long time ago.

Long before the P90HD gave way, I got myself a Nvidia Shield K1 8″ Android tablet and banished the Teclast into the cold cold faraway abyss.

The Nvidia performed way better than the Teclast – again another story for another day.

I only took out the P90HD as I was spring cleaning the house and thought it will be worth some penny on Caurousell but that did not happen (as you probably can already tell).

At least, it did a good deed on it’s last journey…..

My Dyson V10 Not Working Anymore……

Where to Buy Nintendo Switch in Singapore?